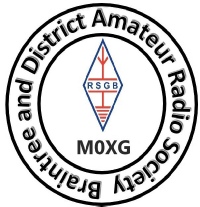 The Radio Club was Founded in 1975 by Dave Penny, Nick Shepard, Peter West, and  Roy White

Club is affiliated to the Radio Society of Great Britain

Anyone wishing to join the club, please contact our Club Secretary on

Don’t forget club net is held on every 2nd and 4th Monday of each month (excluding Bank Holidays), when we have a 5th Tuesday in the month the club net will operate via the BZ repeater .

Over the last few nets we have been having an increase in the amount of members taken part.

The committee decided that it would benefit members if old copies of the club magazine were available from the web site. Each month a PDF file of the previous months magazine will be available for download. To read the file directly it will be necessary for the viewer to have Adode Reader or a similar PDF reader installed on their PC

Back issues of the BARSCOM club magazine can be found here.

All club meeting are suspended until further notice.

This decision will be reviewed in May 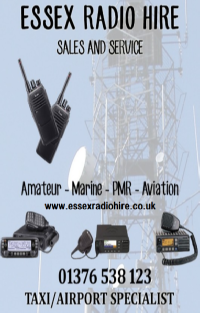 BADARS team came 20th in the contest, this was a great result as this was the first team contest that BADARS had taken part in for many years.

Also a big congratulation to Neil M0NAS who came 1st in the 100W section of the contest. 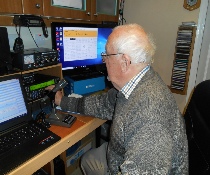 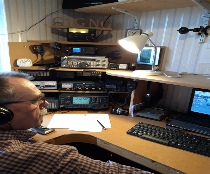 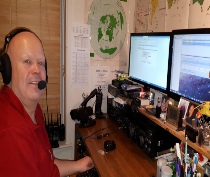 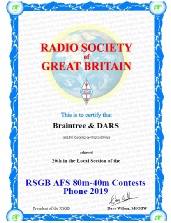 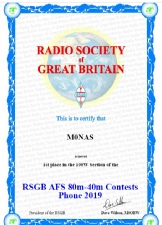 Mills on the Air was held at Alderford Mill,  Alderford Street Sible Hedingham.

(Alderford Mill is one of the best preserved watermills in Essex. It was built around 1720

although there has been a mill on the site for many centuries).

75th Anniversary of D-Day & Museum On The Air (MOTA)

BADARS have been operating from the Ridgewell Air Museum for the last two weekends using the call sign GB5RAM.

On the first weekend we operated on the Sunday 9th June when the museum was open to the public.

This was for the 75th anniversary of the D-Day landings

The second weekend (15th-16th June) we operated over the whole weekend for Museum on the Air.

At MOTA BADARS were joined by Sudbury club members who helped on this event.

Many thanks for the helped received over these two  events. 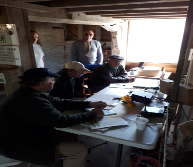 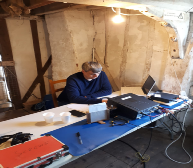 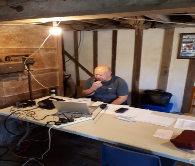 BADARS set up a station for VHF National Field Day 2019 in Stisted near Braintree.

A big thank you to Geoff G1GNQ for setting up the station and of course for the catering including the very large cooked breakfast on the Sunday morning. 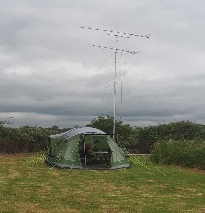 BADARS Summer camp was held the weekend of 10th and 11th August.

Despite the weather this was well attended over the weekend by club members.

G0DEC stayed for three night with M0NAS and N6NCU staying only the Saturday night and managed to operate until 03.30

The club large tent was damaged with the winds during the Saturday and will need replacing for the next summer camp. 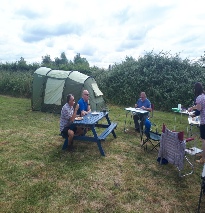 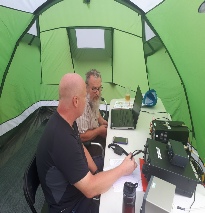 Over the two days on the air there were 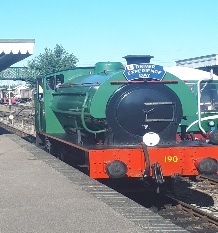 This years JOTA was with 1st Coggeshall Scouts and Coggeshall Guides.

We set up late on Friday afternoon and had a few scouts from Coggeshall stay over night..

The main event took place on the Saturday and Sunday and we had other scout groups join us over the two days including Earls Colne, Gosfield and Castle Hedingham.

The set up will consist of 2m vhf, 2 HF stations and DMR. 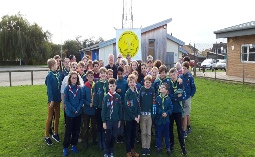 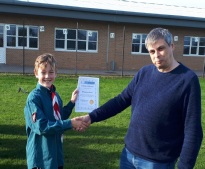 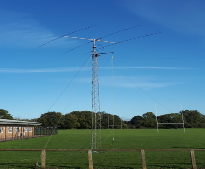 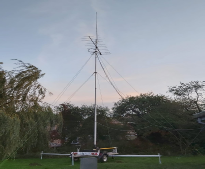 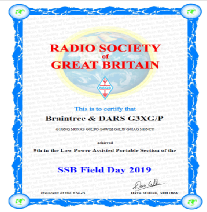 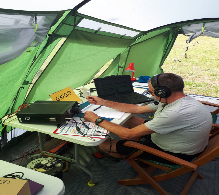 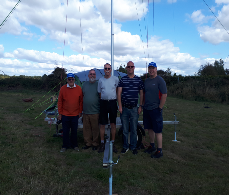 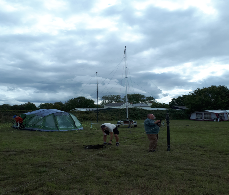 This was the first time the club had entered this contest and we came 9th in the Low Power Assisted Portable Section.

We operated from a tent in Stisted using a generator for power.

A few of the members stayed over night to keep the station working the 24 hours. Well done to all who took part in the contest. 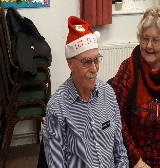 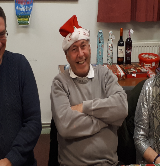 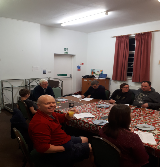 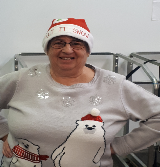 No meeting until further notice

Braintree & District ARS will be operating a special event station GB5VED from their contest site at Stisted.  This site is within a few hundred meters of both Rivenhall and Earls Colne WWII airfields  The station will be active over the weekend of 8th To 10th May to celebrate the 75th Anniversary of VE Day. The aim will be to operate throughout the weekend using a mixture of modern amateur radio equipment and also vintage military equipment. Contacts will be sought on HF, VHF, UHF, and DMR

By way of introduction Rivenhall airfield was Opened in 1942, it was used by both the Royal Air Force and United States Army Air Forces. During the war it was used primarily as a combat airfield with various fighter and bomber units. It was known as USAAF Station AAF-168 for security reasons.

In the early part of 1944 the airfield was home to the 363d fighter group which consisted of the following operational squadrons:

Which were Equipped with the latest North American P-51B Mustang fighter.

During April 1944 the fighter squadron were deployed elseware and were replaced by the 397th Bomber group. On the day following the departure of the 363d, the first Martin B-26 Marauders of the 397th Bombardment Group arrived. The group consisted of the following operational squadrons:

Early in August, officially on the 5th, the 597th transferred from Rivenhall to RAF Hurn in Hampshire, to give the Marauders a better radius of action as the break-out of the Allied forces from the Normandy beachhead meant that potential targets were receding.

Earls Colne was one of the first airfields built by the US army in Britain, becoming operational in may 1943 with the 94th Bomb group flying B-17s. The RAF took over in September 1944 with Halifax and Horsa gliders for Operation varsity. In 1946 the airfield was put on care and maintenance.

The airfield was equipped with three runways linked by a perimeter track, with 36 frying pan dispersals and 15 loops. Two T-2 hangars were built at opposite sides of the airfield. TL8552 2680; TL8436 2667 both of which were in industrial use. The control tower stands at TL8479 2660 (type 12799/41, 343/43) and the main technical site was built south west around Honeywood farm. Bomb stores were built around the edge of 'Witch Wood' (TL857 254) and fragmentary evidence remains. Fusing sheds were positioned along the connecting track (TL852 259) . SHQ/Ops was built at TL8414 2645 but this and the other main site have been destroyed and the site became woodland. The dispersed sites were located south west but all trace has been removed through forestation.

Of the airfield site, one runway is in use for light aircraft while the other runway and perimeter track remain at reduced width. 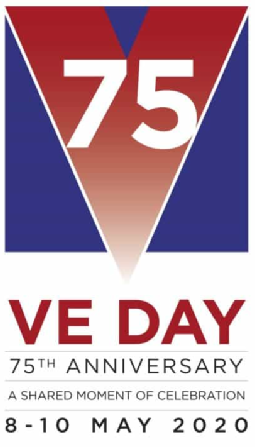 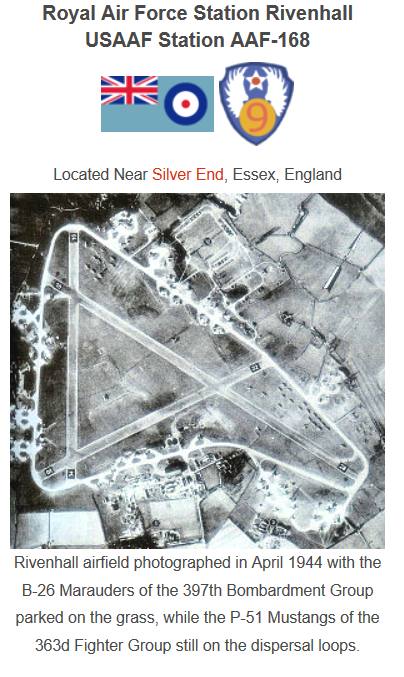 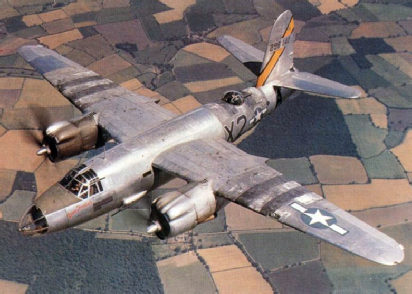 As a coronavirus precaution the committee has agreed to cancel all club meetings with immediate effect. A review of the situation will take place sometime in May. Alternative options for regular club nights are being considered more information will follow in due course.

As all our club meetings and activities are now cancelled until better times we are going to hold an informal net on 145.375 on the Tuesdays where we would have a club meeting.These will commence at 20:00 local time.

In addition to this we would like to hold an informal net/call in each weekday morning on 145.375 at 10:00 local time. The morning call in really is just for a quick check in that all is OK and a natter if the fancy takes you.